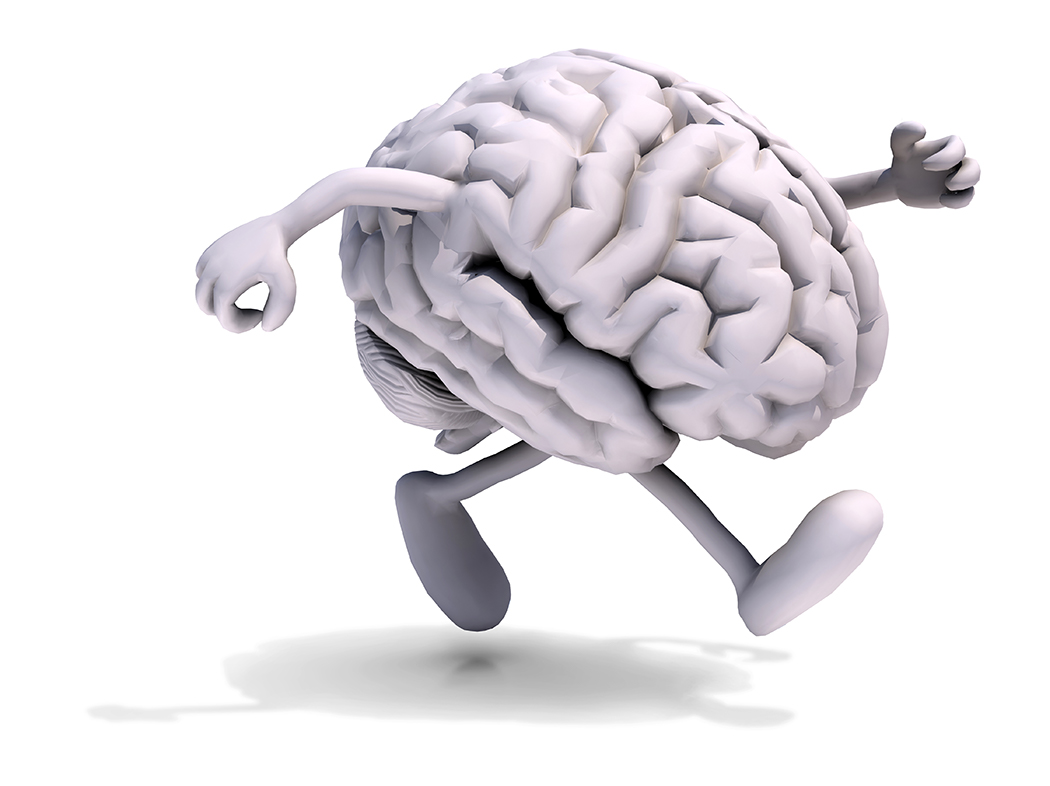 A study conducted by researchers at the University of Pittsburgh and three other schools has shown that a year of moderate exercise — can increase the size of an area of the brain related to memory in older adults and lead to improved spatial memory.

The study, published today in the Proceedings of the National Academy of Sciences, was the first of its kind to follow sedentary adults ages 60 to 80 who already were experiencing a natural shrinking of the hippocampus, a section of the brain involved in memory function.
Researchers said magnetic resonance images (MRI) taken before, during and after the study found that adults who engaged in moderate aerobic activity — brisk walking three times a week for 40 to 60 minutes — experienced an increase in the size of the hippocampus, while those who engaged in stretching exercise experience slight shrinkage.

Spatial memory tests taken before, during and after the study showed improved memory function among the walkers.

“This research is very exciting,” said Kirk Erickson, professor of psychology at the University of Pittsburgh and study lead author. “We often think of the aging brain as being immutable tissue that atrophies as we grow older. But now we know just a moderate amount of exercise can have a large impact.”

Art Kramer, director of the Beckman Institute at the University of Illinois and senior author of the study, said the improvements were the equivalent of turning back the clock two years for the walkers.

“It’s a very modest program, it’s not running a marathon. … We took professional couch potatoes who didn’t get much exercise, started them out walking 15 minutes and gradually worked them up to an hour,” Beckman said. 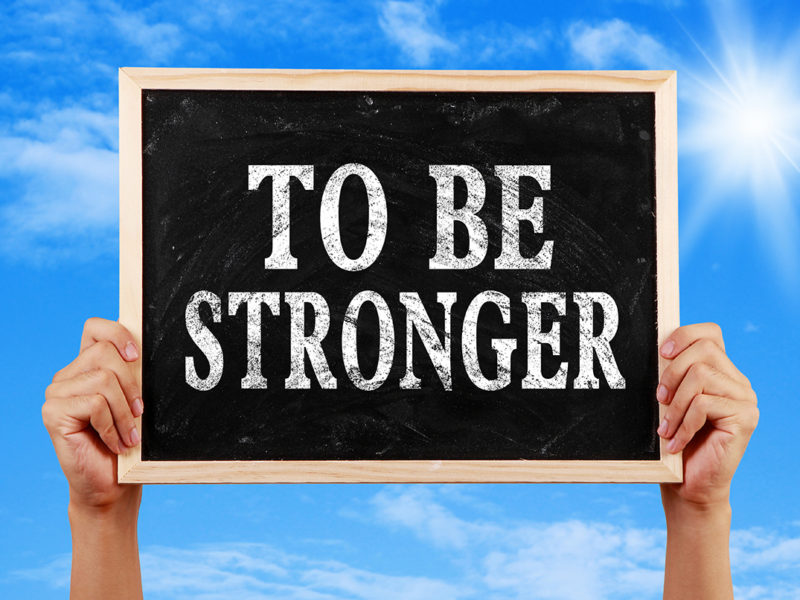 How Exercise Prolongs Life by... 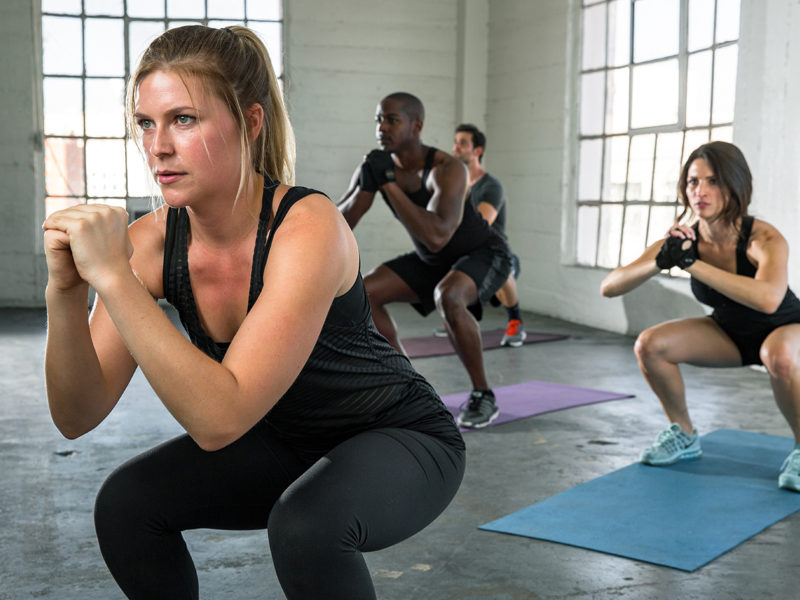 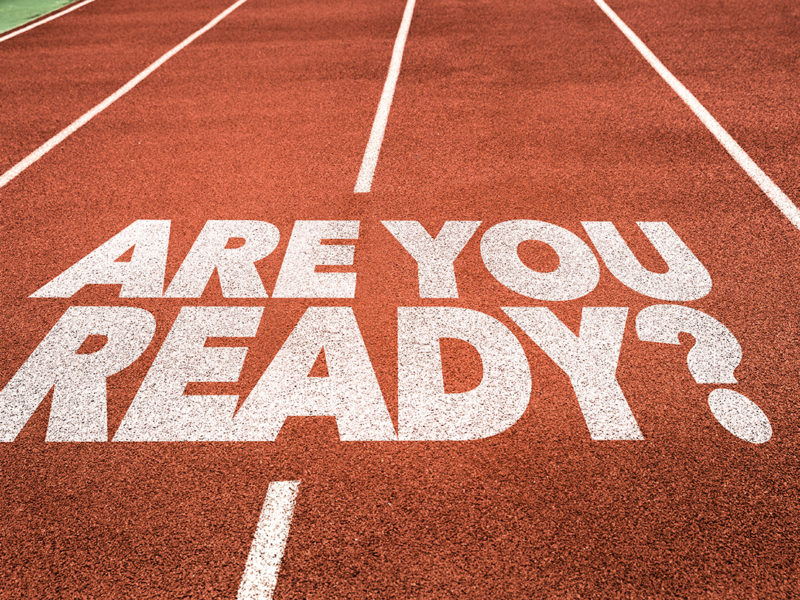